The world of algae

With the word „algae“ we associate numerous things, on the one hand you have the big leaf formed algae which are settled in the Asian culinary and on the other hand as an uninvited guest in waters, but the multifaceted world of algae is offering some far more interesting characteristics and ingredients.

First of all algae are primarily separated in macroalgae and microalgae: 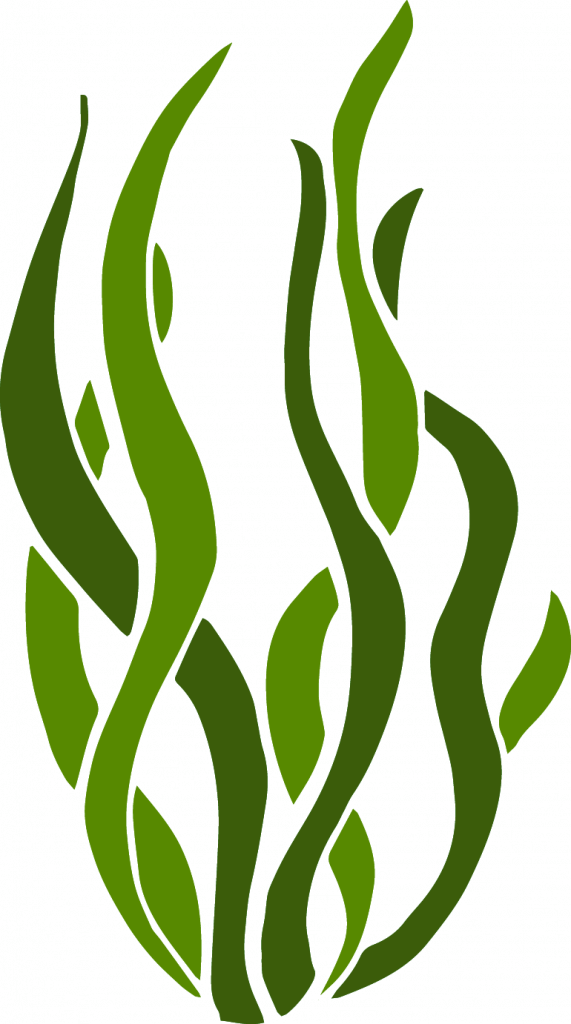 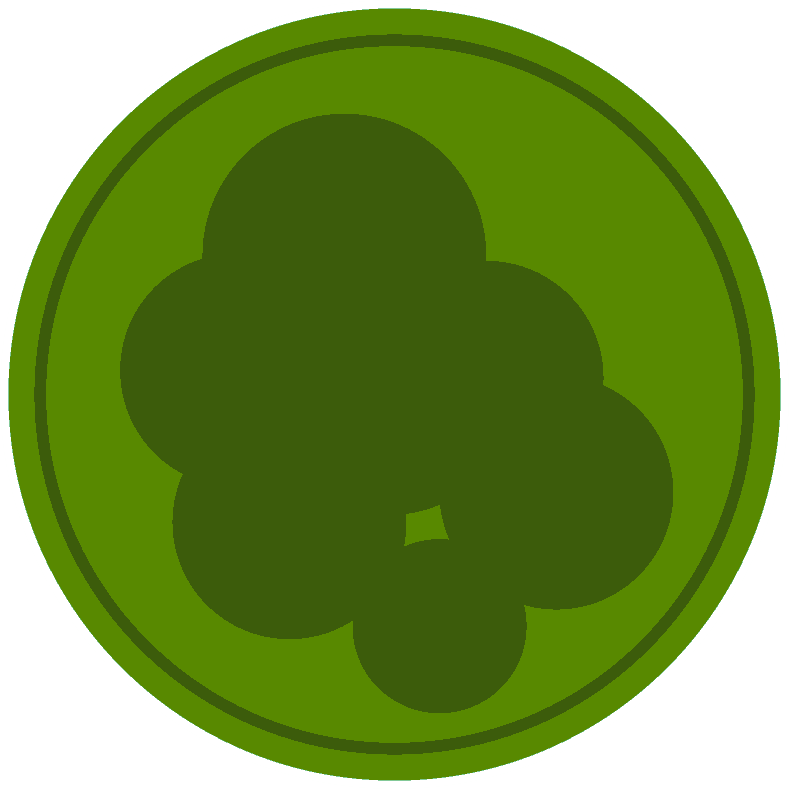 unicellular organisms
& only visible with a microscope

ecoduna is specialised in the production of microalgae, these marvels of nature are offering incredible ingredients as well as the fascinating ability to convert climate-damaging carbon dioxide (CO2) into oxygen (O2).

Through the unique combination of valuable ingredients algae do not only support a balanced diet, additional they offer a ton of essential micro nutrients for the human organism.

Under perfect circumstances algae are able to grow far more efficient than any other plant and due to their unique characteristics they are used in several applications: 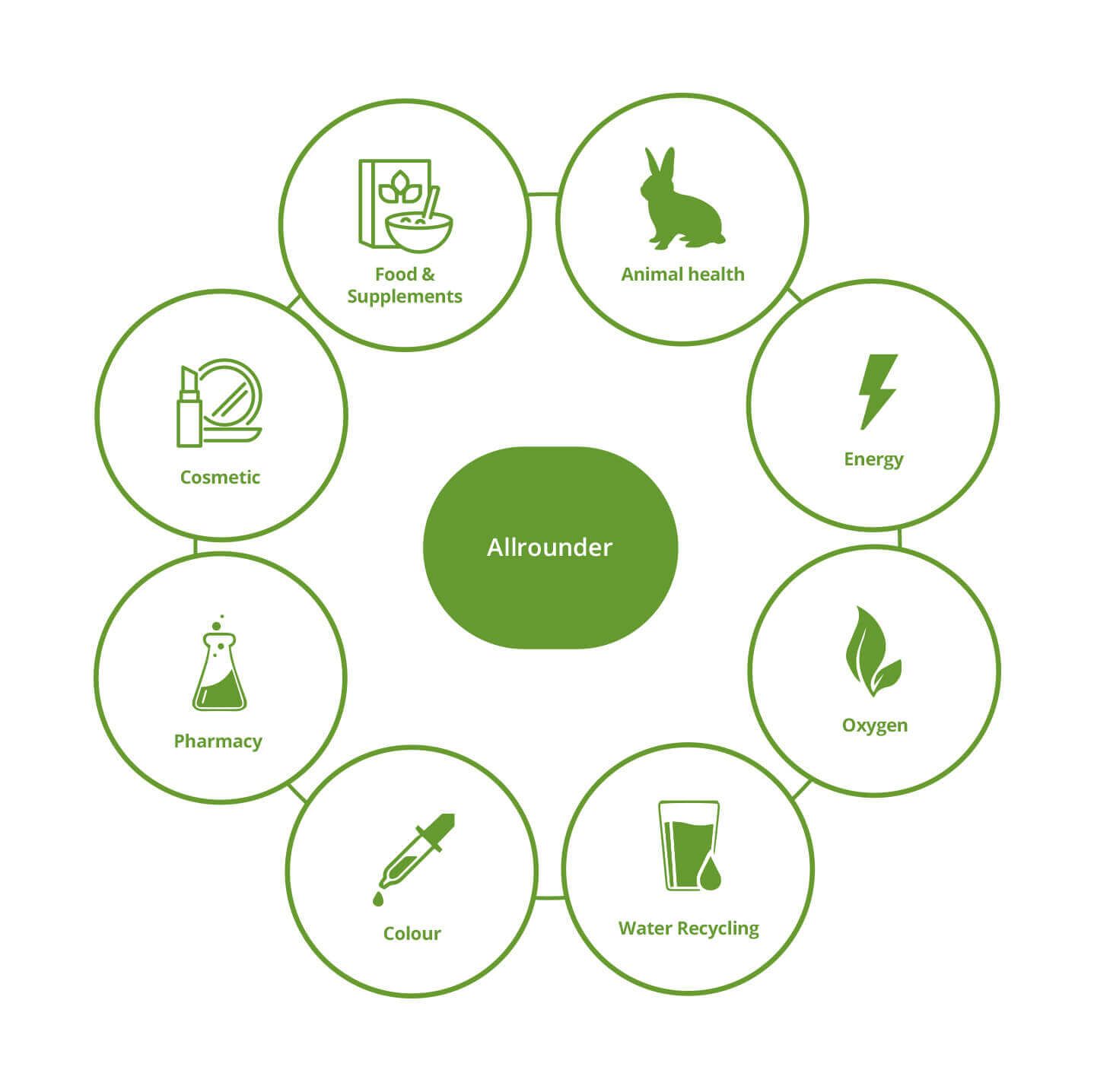 Find out more about these marvels of nature:

Algae in the food industry

These days algae can be found in a lot of different foods. Macroalgae, as mentioned before, are mainly used in the Asian culinary. Microalgae, like Spirulina and Chlorella, are used as a nutrition supplement or added in various groceries due to the valuable ingredients. The usage of algae as a source of food goes back over thousands of years; even the Aztecs have known the valuable ingredients of algae and appreciated algae as a rich source of nutrients.

Depending on their type, algae can offer a high content of protein or fibre, as well as high amounts of the essential Omega-3 fatty acids. Additional algae are containing various vitamins, for example Vitamin E, K and various B Vitamins. Furthermore, algae accumulate mineral supplements as Iron, Magnesium, Calcium and many more.

Algae as a vegetarian Omega-3 source

The human organism needs Omega-3 especially for the brain development, as a part of the retina and for a secure performance of the cardiovascular system. Today the main source for Omega-3 fatty acids is fish oil, which has its origin mostly from salmon, tuna or mackerel. Interesting is the fact that nearly none of these Omega-3 fatty acids are produced by the fish itself. The fish receives the Omega-3 fatty acids from the sustenance and this food chain begins with algae.

Therefore algae are designated as the main producer of Omega-3 acids. The rising problem of overfishing and the residue of heavy metals in fish oil make algae an appreciated, reasonable and sustainable alternative.

There are two forms of the Omega-3 fatty acids which are important for the human organism; those are the Eicosapentaenacid (EPA) & the Docosahexaenacid (DHA). Other vegan sources for Omega-3, like linseed oil, walnut oil or hemp oil, include only the α-Linolacid (ALA). This Omega-3 acid needs to be converted in EPA and DHA from the human body.

The conversion from ALA to DHA & EPA is limited by the human organism and depends on various factors, for example the availability of micro nutrients or the general health condition. For this reasons EPA and DHA are so called essential fatty acids.

ecoduna is cultivating Omega-3 algae strains which are very rich in polyunsaturated fatty acids (PUFA´s) and especially the Eicosapentaenacid. According to the European Food Safety Authority the consumption from EPA is for the human body essential Omega-3 fatty acid and in combination with DHA is recommended.1

Algae as a natural dye

The different microalgae are used in the different areas are not only used for their high content of nutrients, furthermore they are used as a natural dye. Chlorophyll, Phycocyanin and Astaxanthin are the most popular natural pigments which are used in cosmetic products, food and medical applications:

Chlorophyll is responsible for the green colour in plants and can additional be used for the colouring of products. From a biological point of view the Chlorophyll is separated in six different Chlorophyll-types: a, b, c1, c2, d and f.

Each of these Chlorophyll-types can be found in different plant-based organism and each of them is for the respective process of the Photosynthesis essential. The most common Chlorophyll-molecules are a and b. Spirulina for example contains Chlorophyll a, Chlorella which is famous for its high content in Chlorophyll includes a and b.

Phycocyanin is produced by Cyanobacteria which are also called blue algae. Spirulina is the most important representative in this group. With Phycocyanin as a natural dye product can shine in an unique type of blue. You can find more information about cyanobacteria in the are “algae in detail)

Astaxanthin belongs to the group of carotenoids and is used for a natural red dye in the cosmetic or food industry. Astaxanthin is mainly extracted from the algae Haematococcus pluvialis.

One interesting fact is, that at first this unique algae strain is green and due to an intentional change in the close environment the plant produces Astaxanthin. This change of the colour is visible for the bare eye. This process is for example responsible for the red colour of the salmon flesh.

In particular the macroalgae have been applied for a long time in cosmetic, especially for wellness treatments, algae-compresses or face-masks or various care cosmetic products. Due to their valuable ingredients and the increasing demand microalgae are getting more and more relevant in the cosmetic industry.

Especially the various pigments are used as a valuable source for antioxidants, which can help to reduce cell stress and slow down skin aging. In conclusion to this, polysaccharides (long chain sugar molecules) which are produced by algae are getting more important, because they are used as a moisture donor in cosmetic.

Algae in the feed industry

Algae possess a high amount of proteins, which makes them valuable as a feed supplement. Not only for the high ratio of protein, especially the composition from the individual proteins very unique. Proteins consist out of amino acids and every amino acid profile has a big influence on the respective animal.

The amino acids profiles from algae outclass other common protein sources. Algae are appreciated in the aqua culture as well as a feed-supplement for animals, for their unique amino acid composition in combination with important micro-nutrients.

Algae as an energy source

Besides the sectors of food and cosmetic, algae are also well known for their usage in the energy- and fuel industry. As a result of the oil crisis in the 1970s, many projects with the mission to introduce algae as a new sustainable energy source have been founded.

Unfortunately, due to the not competitive price from biofuel or energy out of algae, the success of these projects was limited. The ongoing research for more efficient and cheaper production processes is keeping us positive, that maybe in several years this form of energy grows to a reliable alternative.

Algae used for the recycling of water

Due to the increasing awareness on how we are managing the valuable good water, the conditioning of polluted water is becoming more and more important. With their unique skills algae are able to clean polluted water from industrial facilities, where they absorb nitrates and phosphates as well as heavy metals from their environment.

There are also speculations that algae are able to filter toxins as well as residues from medicine out of the water. Although you can’t use this biomass for the food industry, but through a recycling process it would be possible to use particular ingredients or produce biogas.

Algae in the smallest detail

The word “algae” describes in the daily language, as wells as in the scientific community, a big variety of different organisms. These organisms are settled in various habitats, from the familiarized salt and fresh water, over rocks or even alpine snowfields.

As mentioned before algae can be separated in macro and micro algae, but besides that there is a third separation possible, called cyanobacteria (also known as blue algae).

Spirulina is one of the most famous algae of this group. Besides Spirulina the Aphanizomenon flos-aquae, better known as AFA-algae, is also used as a dietary supplement. The AFA-algae is mostly harvested in nature in the Upper Klamath Lake in the US-State Oregon. Due to the uncontrolled growth, the biomass from these algae can be polluted with other poisonous algae.

Other important representatives from cyanobacteria are the Synechocystis, Synechococcus, Nostoc, Anabaena, or Phormidium – some of these algae are able to produce toxins which are able to harm humans and animals.

Famous representatives from macroalgae are for example red algae and brown algae, which are often seen in the form of kelp in the various seas. One of the most famous macroalgae are Nori leaves which are an important part of the Asian kitchen.

Microalgae are separated in many sub classes as well, for example in diatoms-, golden-, or green algae or dingoflagellates.

There are also algae, which have lost their chloroplasts and therefore their green colour as well. This group of algae are no longer capable of using photosynthesis to cover their energy needs. This group of fungi is more similar to yeast than algae.

Additional there are algae which live in symbiosis with fungi and are known as lichens.

Photosynthesis is facilitated by two interconnected systems called photosystem II and I, PS II and PS I respectively. The photosystems are located within the thylakoid membranes. When the photosystems are excited by light the transport of electrons along an electron transport chain is initiated. Along the way water is fissioned into hydrogen and oxygen, chemical energy (ATP) and redox potentials (NADPH) are generated.

Only in the next, separate step CO2 is assimilated into carbohydrates (e.g. sugars). This process is called Calvin cycle. Assimilation of six CO2 molecules is equivalent to the synthesis of one sugar molecule. In order to do so, nine molecules of ATP and six molecules of NADPH are necessary. Subsequently, this sugar molecule can be transformed into energy storage, or it can be used for metabolism.

Algae in comparison with other plants

We from ecoduna produce microalgae in a closed Photo-Bioreactor. We are not dependent on the usage of productive soil like conventional farming. Therefore, our algae production is not an additional competitor for fertile soil. 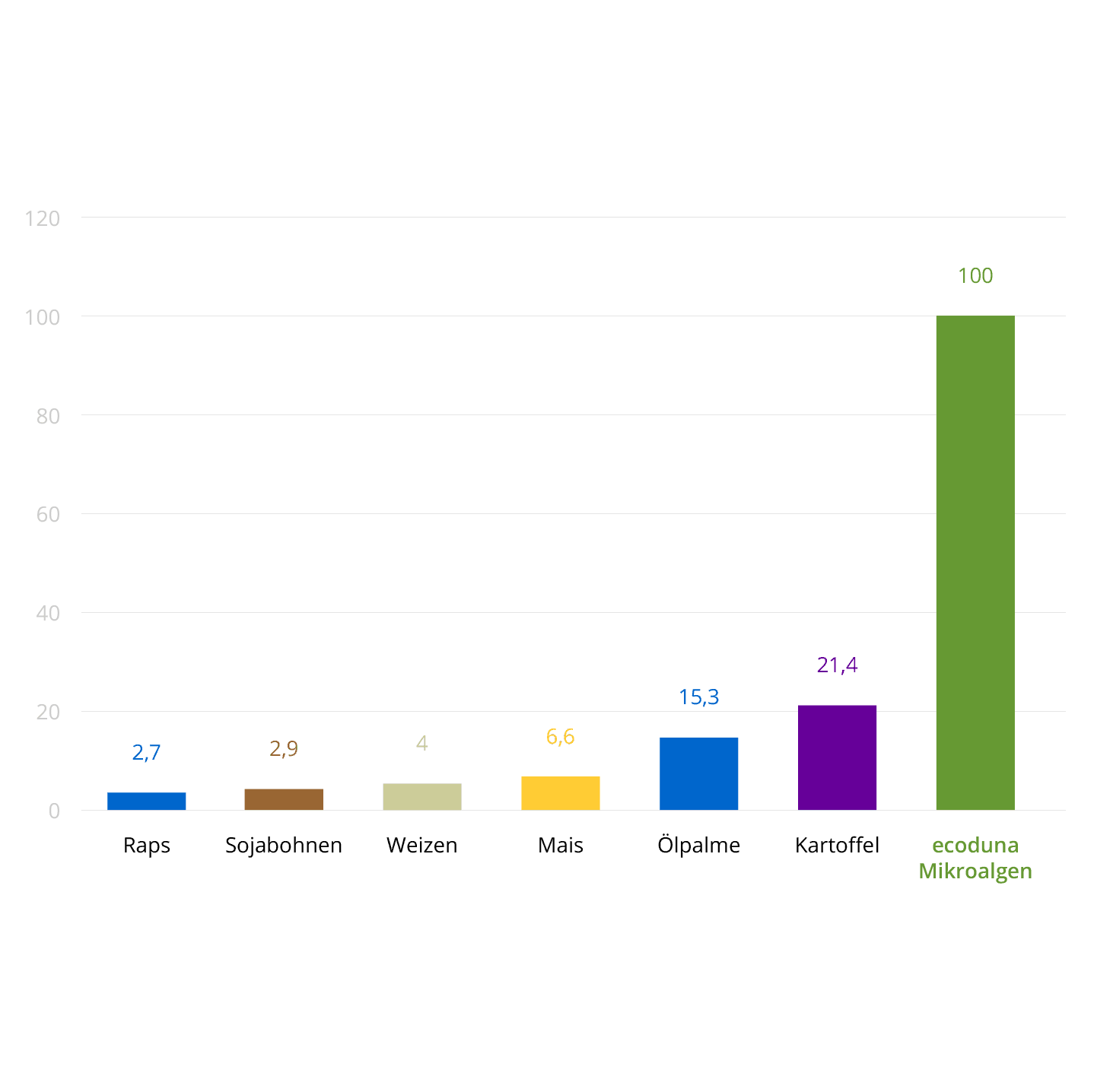